Center for the Study of Complex Malaria in India

Malaria is a major public health problem in India, the world’s second most populous country with > 1 billion people. All four species of malaria parasite are endemic, and multiple species of mosquito are vectors. Malaria is indeed a complex disease in the subcontinent. We have collaborated with malaria researchers at several institutions in India since 2005, first through an NIH Fogarty International Center D43 Research and Training grant, and subsequently through the Center for the Study of Complex Malaria in India (CSCMi), described below.

Operational since 2010, the CSCMi is a U.S. National Institutes of Health-funded International Center of Excellence in Malaria Research, and a partnership between researchers at New York University and scientists and clinicians in India, under the leadership of Professor Jane Carlton. The overall goal of the CSCMi is to develop the knowledge, tools, and evidence-based strategies needed to support Indian malaria intervention and control programs, and to build research capacity in India. Our studies have been based at several field sites including Rourkela (Odisha), Chennai (Tamil Nadu), Nadiad (Gujarat), West Khasi Hills and Jaintai Hills (Meghalaya), and Jabalpur (Madhya Pradesh). 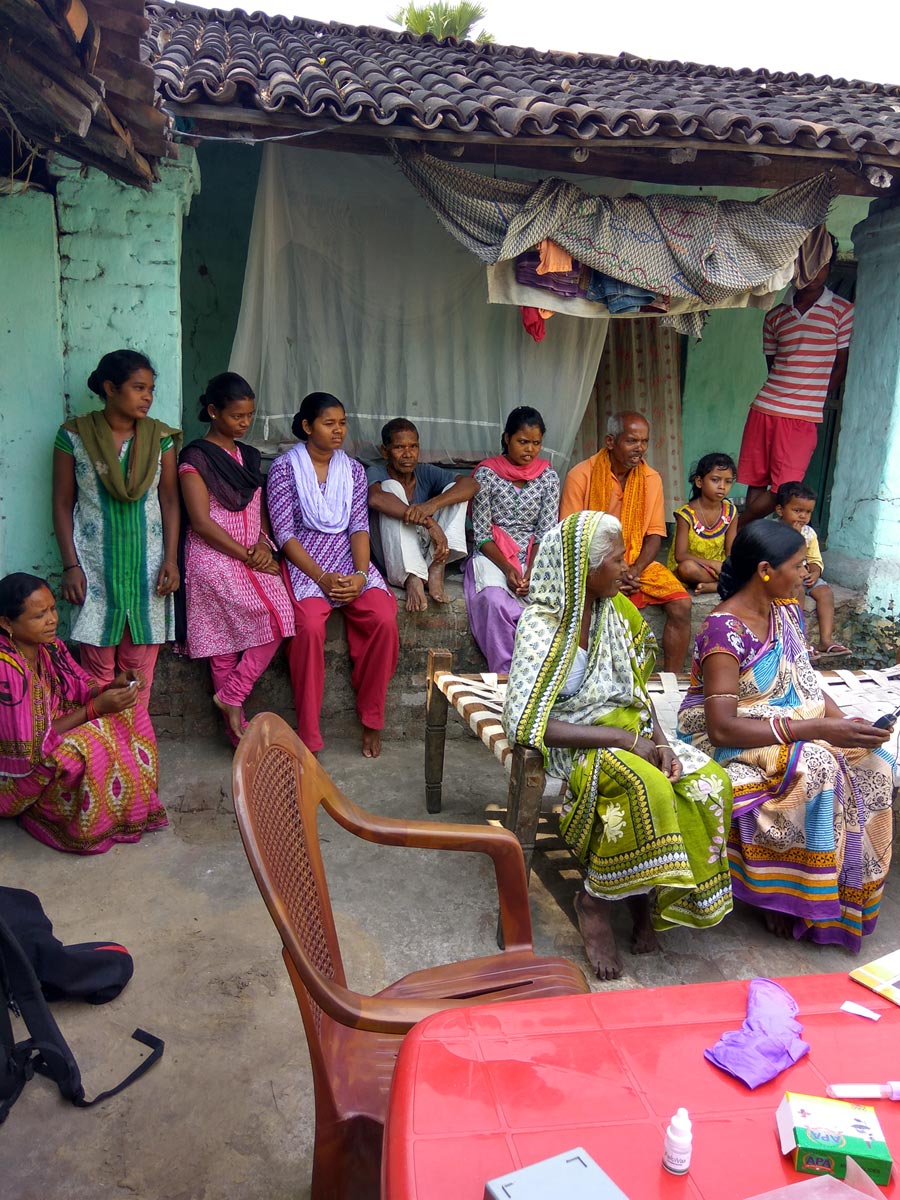 The CSCMi has undertaken research at six sites in India since 2010. In this video our current sites are shown at Ispat General Hospital and Community Welfare Society Hospital in Rourkela, Odisha, and Sundargarh District in Odisha; Indian Institute of Public Health-Shillong / National Lutheran Health & Medical Board and Martin Luther Christian University in Shillong, and West Khasi Hills and Jaintia Hills, in Meghalaya; and the Indian Council of Medical Research / National Institute for Research in Tribal Health in Jabalpur, Madhya Pradesh. 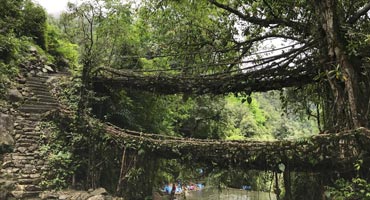 FIRST PUBLICATION ON MALARIA IN MEGHALAYA PUBLISHED
Dr. Annie Kessler and colleagues at the Indian Institute of Public Health published our first analysis of the state control program data over the past decade. 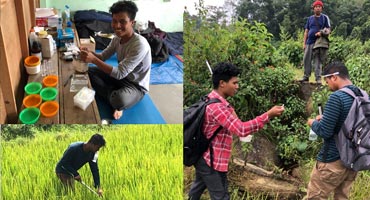 Some of the research projects we have undertaken as part of the CSCMi include: 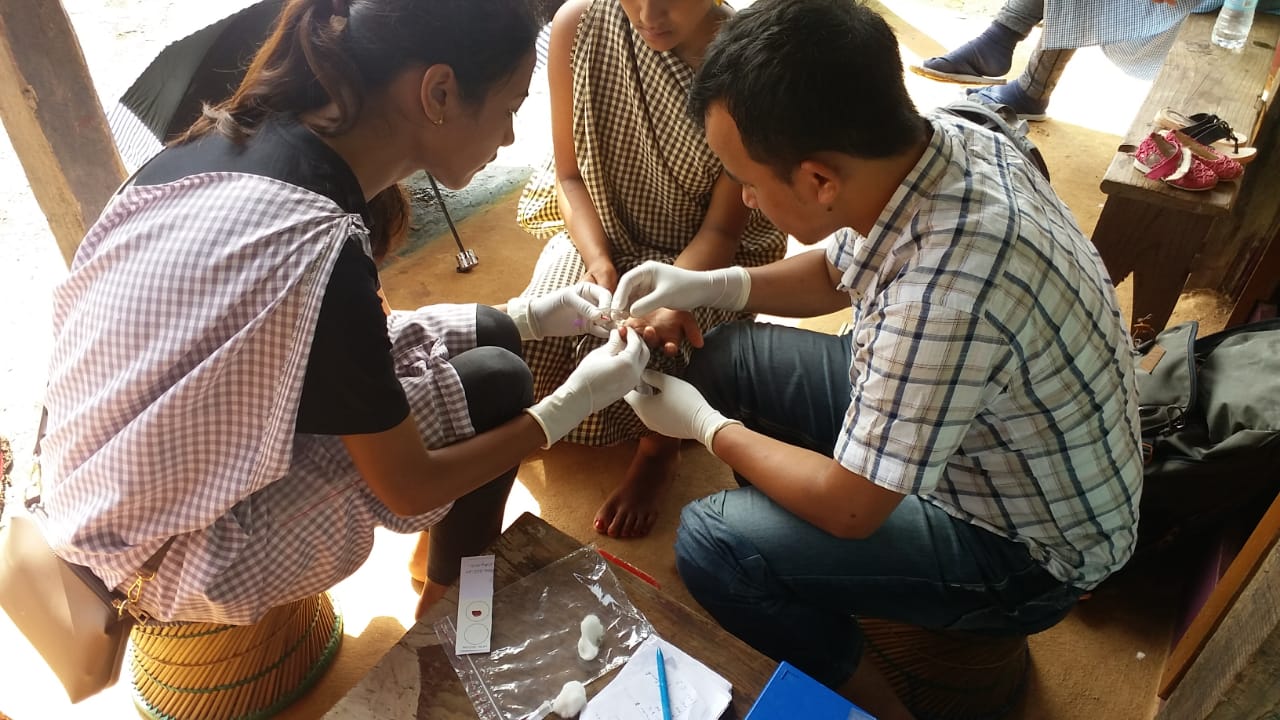